A State Built on Sand : How Opium Undermined Afghanistan 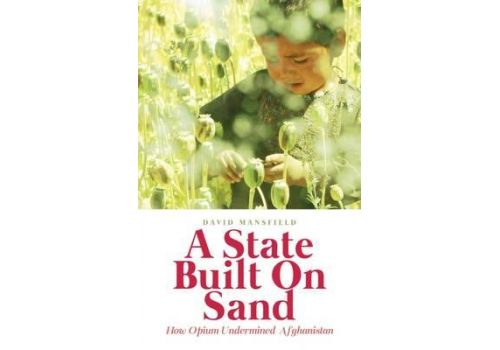 Oscillations in opium poppy production in Afghanistan have long been associated with how the state was perceived, such as after the Taliban imposed a cultivation ban in 2000-1.The international community's subsequent attempts to regulate opium poppy became intimately linked with its own state-building project, and rising levels of cultivation were cited as evidence of failure by those international donors who spearheaded development in poppy-growing provinces like Helmand, Nangarhar and Kandahar.Mansfield's book examines why drug control - particularly opium bans - have been imposed in Afghanistan; he documents the actors involved; and he scrutinises how prohibition served divergent and competing interests. Drawing o...show more
Similar products
Stay in touch
My Account
Shop
Contact us
© 2004-2021 Wide Eyed owl.  You must be 18 years or older to make purchases using this website